What Can I Get From My Injury Claim? 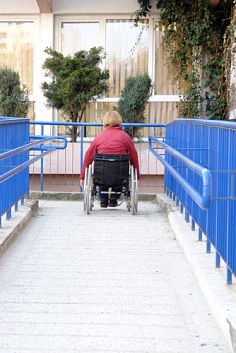 If you have been injured in an accident, and another party is to blame, you may be able to obtain monetary damages from that person or business to compensate you for medical expenses, loss of income and pain and suffering as a result of the accident.

Compensatory damages are damages that are intended to compensate a person for a loss or problem relating to a personal injury, including monetary losses, pain and suffering and physical impairment. Punitive damages are intended to punish the negligent party for its wrongdoing, and aren’t specifically related to a loss the plaintiff suffered.

For example, if a company decided to dump toxic waste into a creek instead of disposing of it safely, and as a result a woman living next to the creek developed cancer, her compensatory damages may include amounts for her medical expenses, her lost wages, and her pain and suffering. In addition to these damages, the jury may also decide to award punitive damages, which are strictly intended to punish the company for its wrongdoing. Punitive damages are somewhat rare – in most cases, plaintiffs only receive compensatory damages.